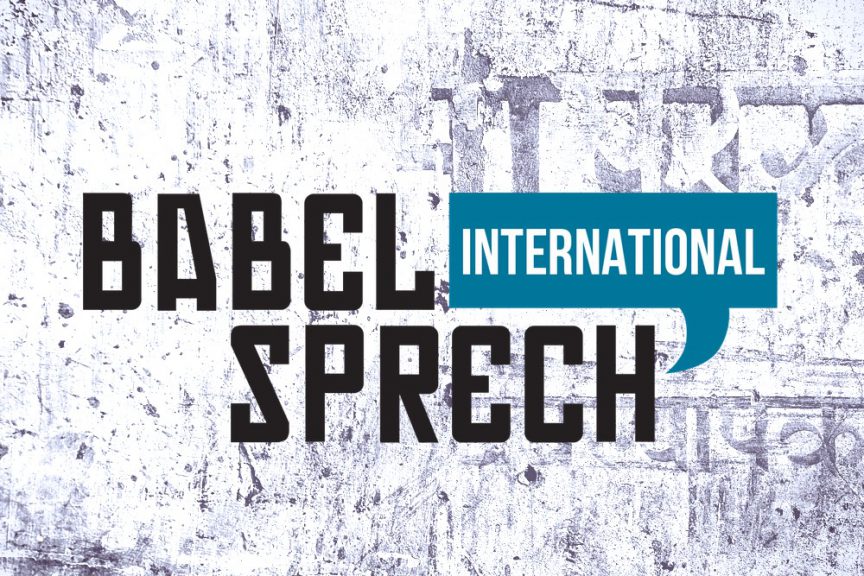 English poet Sean Bonney has been posting his ‘letters’ on his blog for the past few years. Bonney’s poetry is very much engaged in radical politics, though the manifestation of those politics in his poems takes various forms. He seems to read and write poetry as instances of potential critique, which might actualise into radical forms of subjectivity and agency. He reads Rimbaud through Marx to articulate the structure of alienation and the coming collective subjectivity – je est un autre. His letters are an interesting example of how he works. Addressed to, on or against ‘Drowning’, ‘Fear’, ‘Employment’, it is a practice of writing politics and about politics, writing poetry and about poetry. The tendency toward violence in the letters is usually actually a displacement of the violence of state and capital, reflected back at the source, refracted through Bonney’s writing body.

I haven’t written to you for a while, I know. There’s not been much to write about, to be honest, apart from the recurrence of a few elementary social equations. Here’s just one, to be going on with – (1) the forced removal of the homeless and benefit claimants from commercial zones (2) the subliminal encouragement of suicide for everyone with less than twenty pounds in their pocket (3) random police checks, arbitrary incarceration, racial profiling. If you take any one of those elements, or any one combination of same, and turn it inside out, the results will be all too simple: one royal birth, one state funeral, pageants, olympic panegyrics, etc etc etc, all expressed via the square root of silence, fast acquiescence and bewilderment. I thought, this morning, that I might be able to put all this together for you, as some kind of wondrous mathematics, a monumental calculus, but I can’t get it to fit. It keeps coming out more like an oracular scattering of starling bones, of meat and shrieking larks, an extrasolar dog world made up of three parts rat nationalism divided by the given names of every human being who has died in police custody since the riots. Their names, all paid for with the collective revenue the government has collected from the manufacture, sale and distribution of third degree burns, multiple organ failure, and tiny droplets of phosphoric acid. And that’s just the piss-stained surface, yeh. Pretty simple. Manage to boil it down into an infinitely dense, attractively coloured pill and you too can imagine that all of this is just a golden swarm of dragonflies and pretty moths, and not merely an injection of rabies into the group mind of every well-meaning liberal in this entire town. And you ask me why I don’t write poetry. As if a metaphor could actually be a working hypothesis, and not just a cluster of more-or-less decorative alibis. I can’t do it. I haven’t slept since Thatcher. Curses on the midnight hag.

Letter on Employment or Not

I disappeared recently, don’t know what else I could have done. I know anxiety is the general condition, but that doesn’t mean it can’t open sinkholes in every aspect of your entire cellular system until, well, the simple velocity of starving to death becomes pretty much synonymous with the simplistic velocity of the society itself. Your social functions become that simplicity. To sit very still, to never leave the flat, to be surrounded by raging melt spectres. You probably think I’m exaggerating. So fuck you. OK, I’m sorry. I’ll try and explain what I mean: the latent content of that simple phrase, “fuck you”. The High Street. Walthamstow, or anywhere else. Everyone gazing at their reflections in all of the empty shop windows, weird technicians digging up the pavements. I think its great, I’m not kidding. Its as if the reflections we’re so hypnotised by are some kind of safety valve, as if the city is a spiralling Medusa and the only possible escape is, well, you know the story, and if you don’t, I’m not gonna tell it. I mean, its hardly an appropriate time for a revival of mythology etc, unless you understand that mythology to be the accumulated historical functions of glowing molecules and radio gas, an intracranial solid neoplasm that, if decoded, will at least give us some sense of the next stage we have to reach in what some people rather quaintly call “the struggle”. Yeh, I know, I’m one of those people. Anyway, those reflections we’re all gazing at are basically the visible points of an inverted world nailed onto this one, hacked onto it, setting up an insect system wherein each hour of socially necessary labour time becomes detached, and habitable, in the way an abandoned office space or a semi-derelict private home is habitable. Yeh? Meaning we are locked out. But actually, to be “locked out” can, in some sense, be read as an advantage. Misread, for sure, but maybe a productive misreading for all that. To get a sense of what the murderously rotational teeth of a key, for example, actually mean. To understand what eating actually is. To know what biting is, and consumption, and swallowing, and digestion. To understand the secret cellular fuck-toys of the entire social labyrinth as a simple sheet of buckling and jagged glass. And all of that is pretty much what I mean when I use the phrase “fuck you”. Anyway, like the ghost I’ve become, I’m now looking for a job. Actually, I was hoping you’d write me a reference, I could do with a laugh. You’ll do it, of course. I know it.